Posted at 22:41h in Craft Beer by eraygor 0 Comments
0 Likes

The history of craft brewing saw America’s brewing landscape start to change by the late-1970s. The traditions and styles brought over by immigrants from all over the world were disappearing. Only light lager appeared on shelves and in bars, and imported beer was not a significant player in the marketplace.

By the end of the decade, the beer industry had consolidated to only 44 brewing companies. Industry experts predicted that soon there would only be five brewing companies in the United States. 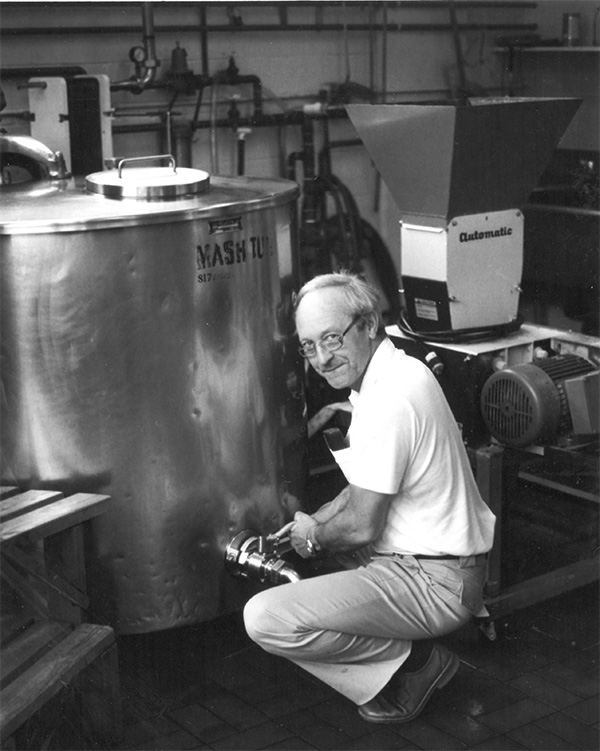 At the same time as the American brewing landscape was shrinking in taste and size, a grassroots home brewing culture emerged. The home brewing hobby began to thrive because the only way a person in the United States could experience the beer traditions and styles of other countries was to make the beer themselves.

These home brewing roots gave birth to what we now call the “craft brewing” industry. 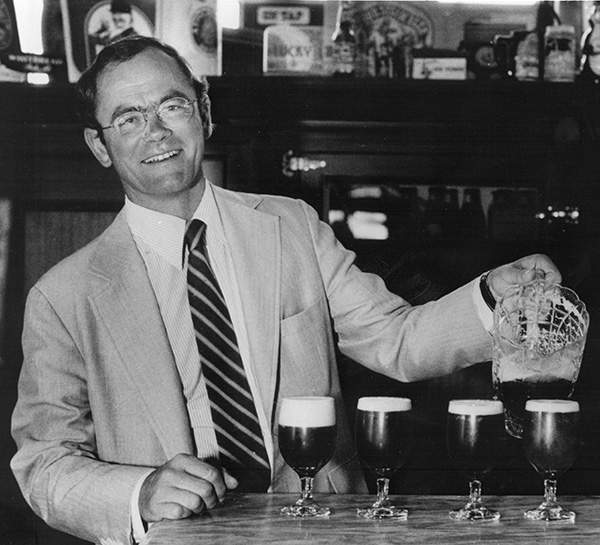 The quality of beer from these small breweries improved over the years, enabling a wider distribution and establishing popularity and choice. Up until the early-1980s the popular image of beer in America was simply that of a mass-produced commodity with little or no character, tradition or culture.

The 1980s marked the decade of the micro-brewing pioneers. In a time when industry experts flat out refused to recognize their existence as anything serious, the pioneering companies emerged with their passion and a vision, serving their local communities a taste of full-flavored beer and old world European traditions; all with what was to become a uniquely American character.

Through extraordinarily difficult market conditions, the microbreweries and brewpubs of the 1980s struggled to establish the foundation for what was to become the proliferation of craft beer in America. 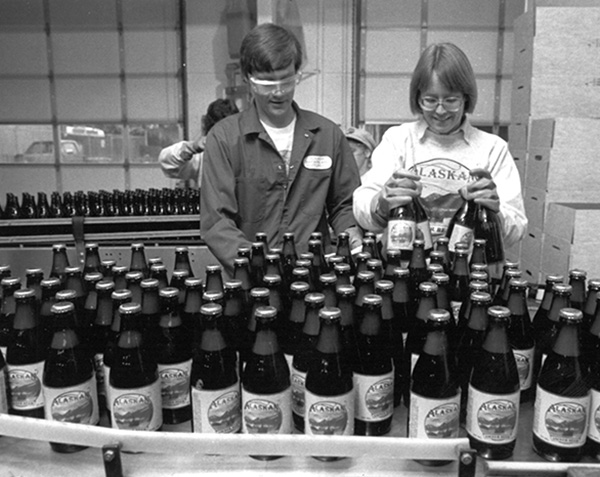 2004 saw an acceleration of craft brewer sales with annual growth percentages for the craft segment of between six and 12 percent each year from 2004 through 2008, as beer drinkers increasingly connected with small and independent breweries and local breweries.

Craft Brewers have succeeded in establishing high levels of quality, consistency and innovation, expanding the minds of the beer consumers and creating the most diverse brewing culture in the world. While craft brewers only had four percent of the U.S. beer sales in 2008, there is a tremendous upside for beer drinkers and craft brewers. 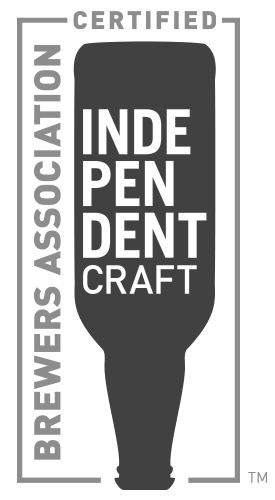 In 2017, the BA launched a seal to help designate beers made by independently owned breweries.

On July 27, 2017 the Brewers Association launcheda new seal touting independent craft brewers. Featuring an iconic beer bottle shape flipped upside down, the seal captures the spirit with which craft brewers have upended beer, while informing beer lovers they are choosing a beer from a brewery that is independently owned. These breweries run their businesses free of influence from other alcohol beverage companies which are not themselves craft brewers.

Truly craft brewers and craft beer drinkers are participants in a revolution. There has never been a better time or place to drink beer than in the U.S. right now.